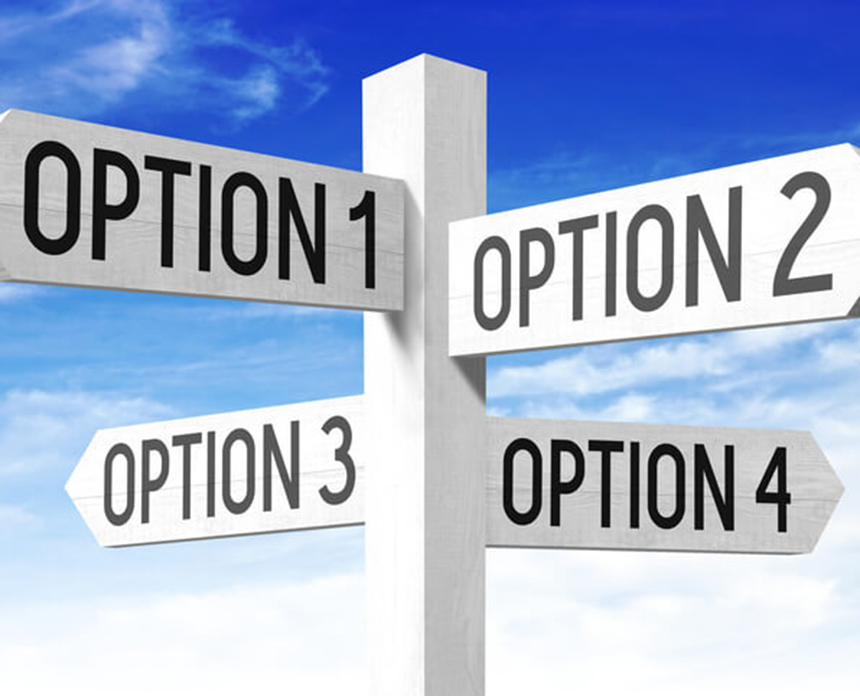 Frighteningly, after 26 years, the MTV reality series The Real World still exists as a TV show. Even when it started, it wasn’t very “real” but these Marketing Operations scenarios are. Here’s a little dose of reality on how to solve real-world Marketing Ops problems—with a lot less drama:

Episode 1: Pulling a List for a Local or Regional Event

We see this all the time. There’s an event coming up, anything from a small dinner to a regional trade show, and someone wants to send an invitation to leads, contacts, prospects, customers, or some combination thereof to those in the area. The Marketing Ops person asks, “Where?” and the response is something like, “Oh, the Dallas area…” Generally, Marketing Ops is left trying to figure out how to get that list with a database full of postal codes that are in different formats or missing altogether, city fields likewise, and trying to determine what “the area” really means.

Using census data from various countries’ governments, Openprise simplifies metro area into a single field. Openprise can derive postal codes from cities and states to enrich the database, then match postal codes to urban areas for the US and Canada and postal code or city name to urban areas for 12 countries in Europe as well as Australia. One customer told us it took her list creation time from 30 minutes down to 5, saving her hours of time each quarter, and her list sizes grew from 35-100% just because she was able to include every town and/or postal code in the area and make use of data that had been previously hard to find in her database.

This is also pretty typical: Sales has decided to divide territories by postal code, but Marketing’s forms don’t collect that data. Now what do you do?

Governments publish postal code to city mapping on a pretty regular basis. You can solve this marketing problem by using either data provided in the form (city, state) or data enriched by an assortment of vendors (and we recommend using many, not one, as you can read in part 4 of our 4-part blog on Automated Data Onboarding), and derive the postal code, even if it isn’t the exact postal code, it will be close enough to be used for routing. Openprise enables users to derive a postal code and not write it back into the address fields in your marketing automation or sales automation system, enabling you to use it only for routing purposes without committing it to the “permanent record” that is your database. This alleviates any manual work, removes any confusion if you later get the accurate mailing address, and still gets your leads delivered to the right sales person with the urgency required by your business.

You’ve seen this episode before: a list is loaded into your sales automation or marketing automation system. Some of the leads get assigned. Then the list gets cleaned in some way (manually or automatically) and leads that should be with one sales rep based on company demographics or lead location are suddenly with the wrong rep now that they’ve been cleaned. That means either a rep is following up on someone else’s lead (drama sure to follow), they’re getting leads delivered and then taken away (more drama), or the leads just aren’t getting followed up because they are owned by the wrong person and aren’t forwarded to the right one (this is less drama and more nightmare!).

For this reason, it’s really important to clean, normalize, and enrich your leads before they ever get into your system of record for distribution to the right rep. If you don’t have a way of doing that, the drama of this show is just going to keep escalating.

Openprise lets you clean, normalize, and enrich before data enters your sales or marketing automation system, enabling only the shiniest of data to get into your system and your leads to get routed correctly the first time.

Marketing Ops works hard. Really hard. And, usually, it’s uphill work because of data quality. Part of it is what I’ll call “fear of flying.” There’s a fear that pushing changes to the systems will break another system (most common when there are lots of point solutions managing different processes). There’s a fear of hitting the “go” button for cleaning/changing data and getting complaints from other users (usually sales when something changes in a contact or account). There’s also fear that things are just going to change AGAIN, so why bother doing the clean up or creating a new process in the first place?

If it takes a lot of time to make changes, you can’t assess them before they go live, or you’re afraid that updating one process will simply break another, it’s time to streamline and pick a solution that can be quickly and easily updated, where you can check that you’re getting the results you want before it impacts your database of record, and that centralizes your processes so you’re sure that you won’t get unintended consequences down the line.

Unlike marketing automation and sales automation systems, Openprise lets you inspect your outputs and check that you’re getting everything just the way you want it, before it ever gets into your platforms. Because making sure your data is right before it impacts other teams will reduce your drama and stress levels and ensure that your processes actually work.

Still nervous? Push only a handful of records back to your systems and track what happens. That way your whole database hasn’t been affected and you’re easily able to back out 10 or 20 changes instead of a database-worth of them if there are downstream impacts you couldn’t predict just with data review. One of our customers was nervous about updating address information, so she started with email addresses beginning with “aa,” then “ab,” and then “ac.” Only when she was sure that there were no problems did she let the whole database get updated—and received no negative feedback at all.

A New Show to Watch

Tired of watching these episodes over and over again? Contact us. We’ve got a better show for you to watch. It’s called RevOps Automation: Clean Data and Automated Processes for Marketing Ops.