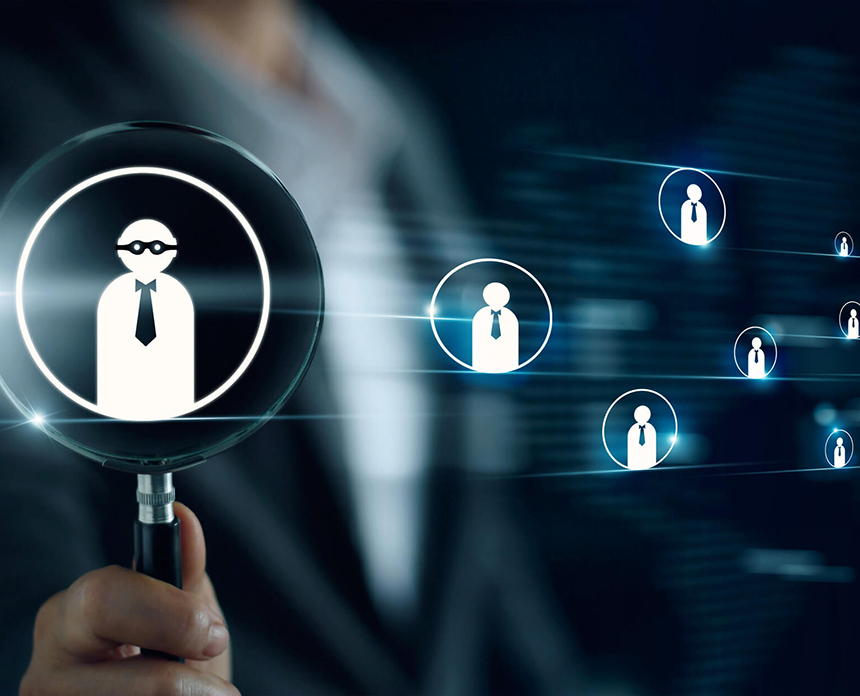 Common wisdom and best practice in marketing a dime a dozen. Many of them sound perfectly logical and intuitive, but the results often don’t validate the hypothesis. The data often tells a different story. Today we will discuss one of these “best practice,” the use of custom or global picklists on marketing sign up forms.

Many companies use picklists on their sign-up forms. Picklists are often used for country and state fields, and often for job function and job level instead of asking for job title. The reasoning for using custom or global picklists instead of free-form text fields is as follows:

Sounds intuitively correct in theory, but your database tells a different story. The use of picklists on forms can significantly degrade your data quality and make data clean up much harder, harder than if you didn’t collect those data in the first place. How can that be?

What Your Data Says

Before we drill into why picklists actually ruin your data quality, let’s present the evidence. We often find these data quality issues in our customer’s database:

The cause of these bad data can be traced back to one of two human behaviors:

In the case of a prospect who provides fake data, picklist or free form text is irrelevant, as they give you equally bad data.

In the case of busy, lazy, or don’t want to bother prospects, a picklist simply makes it easy for them to provide you bad data.

The reason “default country” or “Afghanistan” are often the wrong country, is simply that they are the first value of the country picklist. Same reason why Alabama is the most popular wrong state. If you don’t put United States on the top of the picklist, then your US prospects have to scroll through 200 values looking for United States. If you do put United States on the top of the list, then your non-US prospects will likely just pick that instead of scrolling through looking for their country. This problem is further exacerbated for prospects filling out your form on a mobile device, where scrolling is even more painful and they are more likely to have even less patience.

When it comes to inflated job level, it’s just human nature people often like to think they are more senior than they are or at least according to standardized job levels. Want proof? Just do a search for “Product Executive,” “Marketing Executive,” “Sales Executive” on LinkedIn. How many of these people are actually VP or above managers? Then there is the oddity of financial services, where VP is a first-level manager.

No Data is Better Than Picklists

These particular data quality problems are the most tricky to identify and fix. If you have no data at all, you would be happy to use data from an enrichment vendor. Most companies are hesitant to overwrite the data they have. So in order to overwrite bad data with good data, you have to determine that the data is bad in the first place. And if the enrichment vendor’s data is different than what you have, then you have to determine if their data is better than yours. While “San Francisco, Alabama, Afghanistan” is easy for a human being to say it looks suspect, it’s not obvious to a machine. And “Monroe, Alabama, US” is not obviously good or bad to most people. Some of these bad data combinations are even too confusing for Google Maps to decipher.

Instead of picklists, we recommend you use free-form text instead. How is that better?

Your free-form data then can be cleaned, standardized with your favorite revops automation/management/enrichment tool. You should have these data technologies anyway because data can be collected into your database from more than just forms. You likely have these data entry points:

Your data tool can clean, standardize, and enrich all your data in a consistent manner. However that data finds its way into your systems.

So don’t make it easy for your prospects to give you bad data. Just remember, beyond email address, they have ZERO INCENTIVE to give you more data.