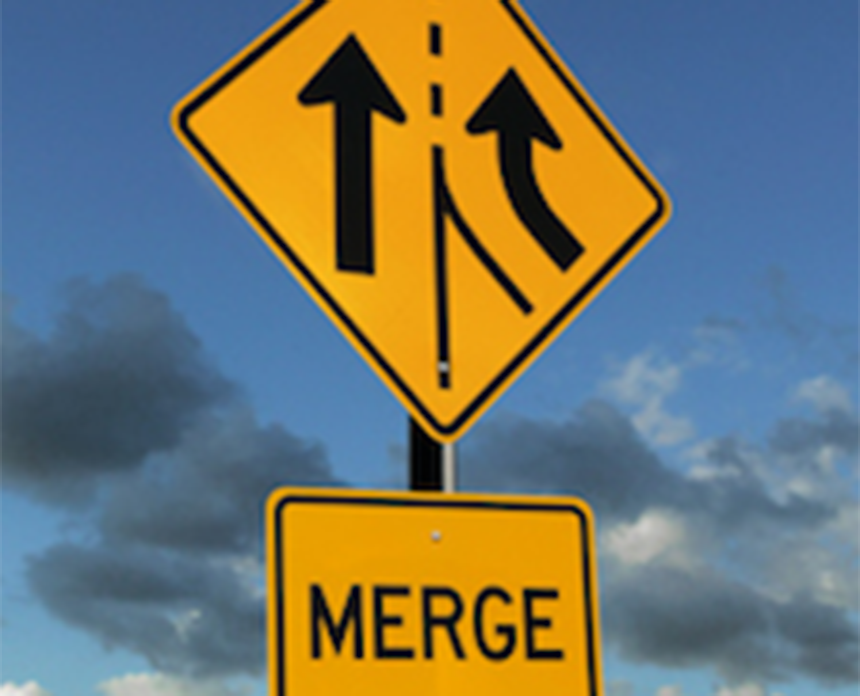 How to merge duplicate records

Post by: Ed King in Cleanse and unify data

Chances are you have more than just a few data fields in the data you are looking to merge, perhaps even hundreds, and we have seen thousands. In order to scale, you should first establish a default merge logic that will be applied to all data fields. Once you have a default logic, then you can define exceptions for specific data fields. The most common default logis is “fill if empty”. We will discuss the various merge logics next.

With most merge logic you are throwing away some data you believe is not as good as the ones you are keeping. In some cases, you want to keep them all. This is common with unstructured data like notes or multi-value categories and segmentation data. For these data fields, use the append logic. Here is the same example above, but instead of keeping only the earliest modified lead source, we want to append lead source.

Base on a Formula

For numerical or binary data fields, it often makes sense to apply a mathematical formula, such as:

This one is simple, for some data fields you just do not want to merge.