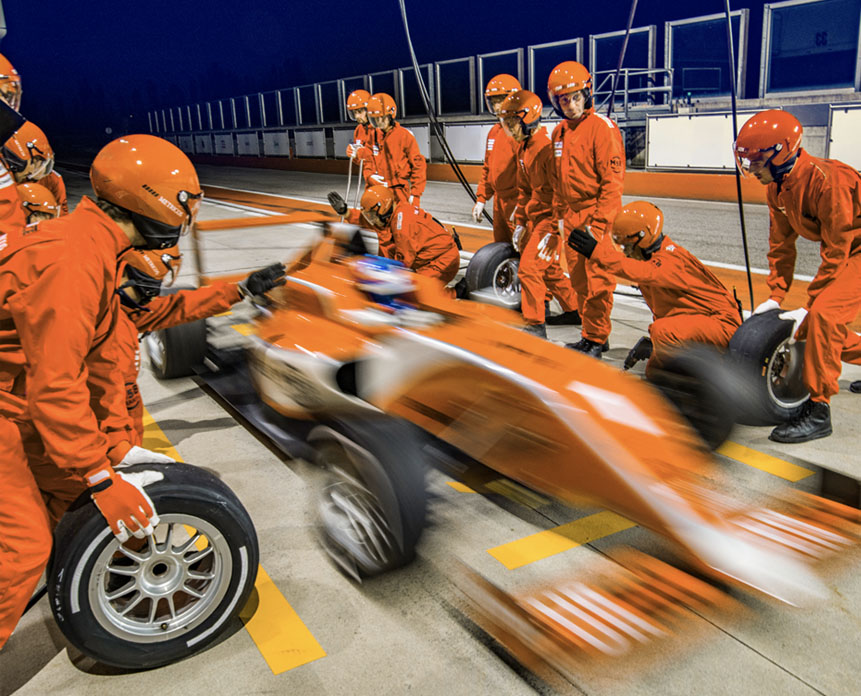 3 takeaways from the GTM Made Simple Roadshow

I attended both the Seattle and Boston sessions of the GTM Made Simple Roadshow offered by GTM Partners. Given these were the first two inaugural sessions of the roadshow, there were a number of kinks that needed to be worked out, but overall I thought it was a great event with lots of energy (how could it not be with Sangram presenting?).

GTM is a team sport

One theme the GTM Partners team emphasized was that B2B Go-To-Market (GTM) is now a team sport. This was well supported by the attendees’ universal feedback that while there are more engagement channels than before, making connections with prospects and even customers is more difficult than ever. Simply buying more engagement technologies doesn’t work. A lot of well-funded startups over the last five years have used the “More More More” playbook: more channels, more technologies, and more ops. That playbook worked well enough when capital was cheap, grow at all cost was the mandate from investors, and no one questioned the ROI of GTM spend. The new operating mantra in this economic downturn is now efficient growth. Every channel’s engagement rate has been steadily deteriorating, and the deterioration seems especially severe in 2022 for some reason. Sadly, no one expects the engagement rate to climb back up. The only engagement strategy that seems to still work is multi-channel engagement, which requires good team work across sales, marketing, customer success, and even the product team.

There is no big red “easy” button for how to achieve good cross-functional GTM teamwork. It requires strategic and tactical alignments from the CEO down, investment in people > process > data > technology, in that order, and good ol’ fashioned elbow grease. The B2B GTM Operating System framework presented by the GTM Partners is a good scaffolding for raising awareness and achieving alignment across the department.

Every team sport needs a referee

One discussion topic that got unexpectedly heated during the Seattle event was the role of RevOps and who RevOps should report to. The discussion was triggered when the presenter showed RevOps reporting into the CRO on an org-chart slide. The marketing pros in the audience loudly objected, saying that if RevOps reports to the CRO, then all the metrics will be intentionally or unintentionally skewed in favor of sales and under-represent marketing’s contribution. The presenter had to back pedal a bit and explain that the definition of a CRO on that slide is someone who owns all revenue functions, like a COO. However, the cat was out of the bag and a heated debate ensued. The consensus of the discussion was a good one that was not obvious to me before this event: if GTM is a team sport, then it needs a referee–and RevOps is the referee.

One of the common challenges we hear from prospects is that their management doesn’t trust their data and dashboards. It is usually attributed to just being a problem of bad data and an inability to orchestrate data. Another reason for the lack of trust–one that many people don’t often recognize–is that sales and marketing tell stories that don’t jive, with each favoring its own contribution. If the CEO can’t reconcile the two versions of the state of the GTM, then she fundamentally doesn’t trust the data that is presented to her. This is where the value of an independent RevOps function is so critical. RevOps plays the role of an unbiased referee that measures and reports on the performance of the execution teams. This referee needs to report to the CEO, COO, or CFO to maintain its independence.

Teammates need to be accountable to each other

A word that came up a couple of times during both the Seattle and the Boston events in different contexts was “accountability”. This word really got me thinking hard. One big difference between team sport and individual sport is the ability to work as a team. Each person has a role to play and everyone needs to be rowing in the same direction. Lone wolves don’t do well in a team sport. Everyone on the team has to be accountable for their own contribution, but also be accountable to the rest of the team to be a good teammate. For example, your basketball team will lose if you score 50 points but neglect to play defense.

Most people are familiar with the term “vanity metric,” which is a metric that looks good on the surface but cannot be linked to the final outcome that matters. In the Go-To-Market (GTM) world, MQL (marketing qualified lead) is often used as the poster child for vanity metrics. In this example, if the marketing team’s performance is measured on the number of MQLs it generates but is also responsible for defining the MQL

Final thoughts about the GTM Roadshow

To be honest, I was a bit skeptical about the content of the Go-To-Market (GTM) Roadshow before I attended the event. Hey, having seen all the ivory tower theories and vendors selling pipe dreams and the easy button, I can’t help being skeptical about this type of thing. However, I can honestly say that it was worth my time as founder and CEO, and I genuinely learned a few things that have changed my perspective as an operator. I would highly recommend this to any senior GTM manager.