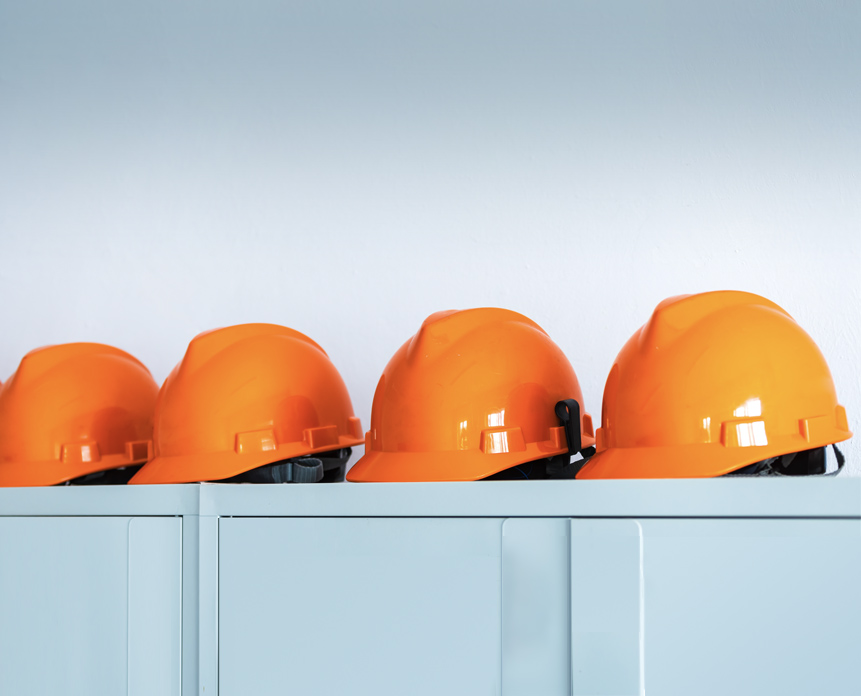 A Surprising Solution for Hardening Your Org in a Downturn

If the past is truly prologue, the cycle of boom and bust that regularly shakes up the global economy is as inevitable and as likely to continue as death, taxes, or the clash between sales and marketing over leads and the fallout and finger-pointing that follows. While completely escaping a bust may be impossible, there’s more we can do today than ever before, thanks to the tech that’s now available, to prepare ourselves and our businesses not just to survive a downturn but to thrive during it.

What business leaders—specifically those who head up marketing, sales, and revenue ops—can do to prepare their operations for any conditions was the subject of a new webinar hosted by Openprise. This episode of the RevOps Live! series features two industry leaders with years of experience weathering just about everything the world can throw at them.

‘Growth at any cost’ is no longer sustainable today

For Dan McGaw, CEO and founder of McGaw.io, a downturn like we’re facing today is usually a time for retrenchment, as well as an opportunity to figure out how to do more with less. For those in RevOps, that typically involves using data to better target and engage with their ideal customers and prospects. Unfortunately, many businesses are discovering that they don’t have the usable data to accomplish it.

Co-presenter Richard Makara, CEO and co-founder at Reconfigured, has experienced something similar. Until recently, many businesses, especially those in tech, have been operating in growth-at-any-cost mode with the full support of their VC backers. But with the economy and financial markets in doubt, the days of throwing tech or ad dollars at their pipelines are over. Today, VCs want their portfolio companies to be both profitable and able to generate new business and opportunities with the tech and people they already have, which is a problem because of the leakage and system inefficiencies that they’ve been ignoring, or oblivious to, until now.

This debt has left many businesses with an operational fragility that limits their ability to refocus, make changes, and gain the efficiency they need. (For more on tech debt, read this summary of another excellent RevOps Live! webinar.)

As Dan noted, the idea that people and businesses need to become antifragile to be successful originated with essayist and statistician Nassim Nicholas Taleb in his 2012 book, Antifragile: Things that Gain from Disorder. In it, he argues that optionality is the best mental model for guiding decision-making in unpredictable environments. For practitioners in ops particularly, this translates to not locking oneself into a monolithic platform or inflexible stack of technologies that limit the ability to adapt or change when needed.

For both Dan and Richard, the lack of options is the real issue hamstringing ops today, especially as we head into a downturn. The practical manifestations are evident in both monolithic marketing platforms that don’t allow switching of analytics or automation tools or adding new channels without long integration timelines and its opposite, the spaghetti stack of point solutions, with their massive set of workflows and interdependencies that clog the system and leave corrupted data behind. The result is poor efficiency and fragmentation that forces the typical ops practitioner to spend 55% of their day connecting things, running reports, or cleaning data.

While Dan and Richard see the merits in both the monolithic and modular approach to RevOps technical architecture, they don’t see the future viability in the strict application of either. For them, the only way forward is a new approach that places efficiency at the center. Since efficiency is the new currency, RevOps leaders will need to be more intentional about both the technology they buy and the people they choose to run it.

In both their practices, Dan and Richard see clients mistakenly wanting to add a technology or automation without completely understanding the problem it’s meant to solve, how that solution will affect or interact with the underlying ecosystem, or its impact on overall operations. Ironically, any technology intended to eliminate manual tasks will always require additional people or resources to integrate and run it. So for every technology you add, you’re potentially subtracting efficiency with either new personnel costs or the diminished capacity of existing staff.

If Richard were to build a RevTech stack from scratch today, he would start first with the individual pegged to run it, not the technology, and make sure that person has the experience and resources to properly consider every option as well as its impact on the business’s ability to adapt as conditions change. Similarly, for Dan, modular structures need to be built with flexible and extendable tools that can be integrated broadly with the least amount of effort and expense. And if starting with a monolithic platform, the build needs to be similarly focused on its future viability, with something that is open and ensures data portability so that it is as relevant and effective five years from now as it is today.

Freeing your data with vertical solutions

Dan and Richard aren’t the only ones sensing this shift. As access to technology continues to flatten and becomes less of a competitive differentiator, underlying data and how it can be better unboxed and connected is becoming the new priority. The industry is now investing its dollars into new engagement layers to act on customer context and sentiment in real time. This places even greater emphasis on the ability to capture, clean, and unify zero-, first-, and third-party data and ultimately, orchestrate it. Horizontal solutions, such as Marketo and newer tools like Sendoso, struggle to get the clean and timely data they need to be effective. Emerging as the potential solution are vertical technologies that can connect and orchestrate data across the stack, in real time or near–real time, regardless of the source.

Integration is becoming the most important factor for businesses looking to reinforce their stacks.

Here in this middle, verticalized layer is where both Dan and Richard see the greatest promise of the optionality suggested by the antifragile ideal. But again, these technologies are just tools and need to be combined with a good data foundation, which includes data management and governance, well-thought-out and -articulated data taxonomies (or dictionaries), and clear alignment across the organization. With these in place, both presenters see an exciting future for RevOps, where practitioners are freed from mundane tasks and can move to the forefront of the organization on the strength of their data and analytics knowledge and ability to leverage its predictive power to break down barriers, force greater alignment and discipline, and increase efficiency.

Dan’s and Richard’s talk is now available on demand for those interested in learning more about how to build an antifragile organization and what businesses can do today to make their operations more resilient.