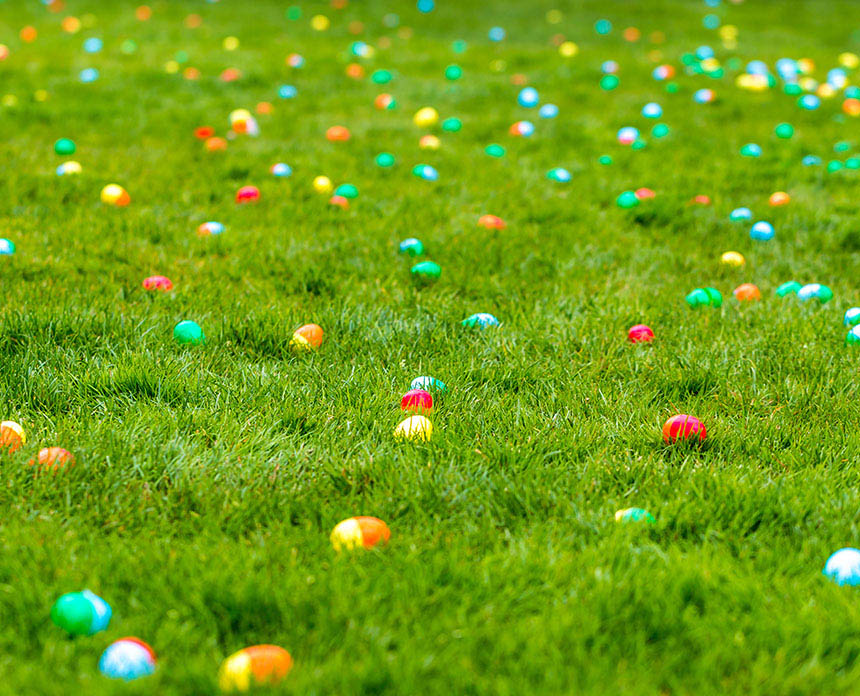 Small business can be big business: Putting the ‘S’ back into SMB

I’m often asked, “What are the most requested data sets that tech and SaaS companies are asking for?

Surprisingly, one of the most popular data sets is SMB data.

That’s because SaaS companies are taking greater interest in and starting to get serious about targeting small to medium-sized businesses.

Long ignored by high-tech, selling to SMBs is back in style—and for good reason. SMB businesses make up more than 90% of all businesses globally and employ more than 70% of the world’s workers. COVID also has caused SMBs to re-examine how they do business and to embrace greater business efficiencies and new technologies.

Sales cycles are also shorter with SMBs, as the list of decision-makers is much smaller. And among business founders or entrepreneurs, there’s also a willingness to adopt new technologies.

For all these reasons, many enterprise and SaaS companies are embracing SMBs companies.

Finding accurate and actionable data on SMB businesses isn’t easy. Unlike Enterprise companies, most small businesses don’t publish their revenue and don’t issue press releases. There also tends to be a higher turnover of smaller businesses–with lots of closures and new ones launching daily.

The good news is that there are data sources and providers that specialize in innovative segmentation within the SMB universe. However, it often means going beyond the list of leading data companies that many companies rely on.

SMB: the next new thing

Last month, I attended an event in beautiful Napa Valley focused exclusively on small businesses. Organized by the B2SMB Institute, the event attendees are not small businesses, but enterprise companies trying to sell to the SMB market.

The opportunity with small businesses is not lost on one of the world’s leading management and strategy firms.

At Accenture, the demand is so great that it has developed a focused practice aimed at helping enterprise companies better understand and serve SMBs.

Stephanie Gorski is the managing director an partner at Accenture’s strategy group and her focus is squarely on SMBs.

“Small business can be big business,” said Gorski, who sees enterprise companies increasingly taking notice of the SMB segment as a tremendous growth opportunity. “I’m amazed at how many companies are talking about it.”

Gorski’s not alone in predicting the emerging SMB opportunity.

Last year, Bessemer Ventures, as part of its annual predictions for SaaS companies, ranked the SMB opportunity as #2 on its top seven predictions/trends list.

“We’re putting the S back in SMB,” read the Bessemer report. “Across every key functional area that an SMB needs to care about, including Sales & Marketing, IT, Customer Success, HR, etc., SMBs have recognized the importance of leveraging cloud software to create a better experience for their customers and more efficient operations.”

The complexities of the SMB landscape

While enterprise companies are now recognizing the new SMB market for everything from: cloud-based tools, e-commerce solutions and cyber security products, it isn’t always easy to identify the right segment of SMBs to market and sell to.

“Their major concern when they (enterprise companies) think about SMBs is that ‘I have no idea’ how to find these companies,” said Gorski.

Not only is SMB data tough to come by, but there are also so many flavors and types of SMBs that doing the proper innovative segmentation for targeted marketing can be overwhelming. When it comes to industries or categories, it’s not enough to identify an SMB as being in the ‘consultant’ category. Understanding the thousands of subcategories and designations under each primary industry and category is vital.

Gorski admitted that most of the large tech companies she talks to simply classify SMB as a single segment and use either no criteria for segmentation or maybe just revenue size.

And then there’s the inconvenient reality. As Gorski says: “Not every SMB wants to grow.”

You read that right. Many SMBs have no desire or plans for expansion.
They could be near retirement and serving a long-standing customer base. Updating their business processes is not a priority for them.

Take the accounting category. Industry statistics show that there are some 1.3 million certified public accountants and auditors in the US, but at least 60% of that population is over the age of 50 and a significant portion is on the verge of retirement.

If your business sells software to accounting professionals, you’ll want to make sure to target just those firms that are open to expansion and new technologies.

And therein lies the challenge. How does a marketer begin to unravel the various SMB segments and ensure they focus on the best fit SMBs? Which set of data classifications make sense when it comes to SMBs?

Umesh Tibrewal, CEO of BuzzBoard, a data services company based in San Francisco, has focused on SMB for over two decades. Today, BuzzBoard provides SMB data sets to many leading SaaS commerce and service companies that sell primarily to the SMB marketplace.

Tibrewal agrees that the traditional ways of segmentation—by revenue and employee size—are outdated.

“That’s a losing game,’’ said Tibrewal, who added that such data numbers around these specific fields have historically been very poor and inaccurate. The better indicator is how a small business embraces and adopts digital processes and tool sets.

“Their survival itself depends on digitalization,” says Tibrewal, “and “they’re going digital in a big way.”

BuzzBoard has even created its own “D Score” or Digital Score—to better identify and score small businesses by how quickly they are adopting certain technologies and practices.

Some of the more innovative signals for segmentation that BuzzBoard recommends are:

Tibrewal calls these “growth signals” that are far better indicators of an SMB’s ability and inclination to buy services from SaaS and Enterprise companies than typical demographic and firmographic data.

Another important signal for segmentation is customer reviews and comments. In the past, the focus has been just on the number of reviews a business receives. But Tibrewal says that the “intent” of those review is more important.

“AI can now read the reviews and figure out the intent itself,” he said, adding that companies can also use AI to glean the review’s intent for segmentation and prioritization.

So many SMBs, so little time to target

How to prioritize the SMBs to target remains the number one problem that BuzzBoard sees among the enterprise companies it works with.

The key is to sort through all the less valuable SMB records in your database and focus on the SMBs that matter—that will yield results.

“If you’re serious about the SMB segment, having 250,000 to 500,000 SMB records in your CRM is a given,” said Tibrewal. “It’s easy to put records in there, but it soon becomes a liability because how do you get in touch with them? The conversion rates are very poor, and the conversations (that your sales teams have with them) are not meaningful. It then comes down to how to best prioritize.”

So, if SMB is one of the hot growth sectors for enterprise companies, what does it take to do it well?

Not surprisingly, it comes down to focus and leveraging the best data to help determine which segments among the world’s 200+ million SMBs best fit your Ideal Customer Profile).

“Unless you’re thinking about SMB daily, you really don’t know your customer and your population,” said Gorski, who added that only 40% of the companies that she works with actually have a group focused on the SMB sector.

“It’s amazing how little data (enterprise companies) have” to really do effective personalization that SMBs want and expect,” she says.

The bottom line: While sometimes tough to acquire, good and actionable data for SMBs does exist. It will, however, require a deeper level of segmentation than what’s used when targeting the enterprise space.

But for companies looking to unlock the next new growth opportunity, time spent better understanding the SMB universe can yield big results.